hi everyone! thanks for tuning in, the two of you!

this update implements changes based on some of the great feedback I received after releasing foodlab almost 2 days ago. be—hoooold: 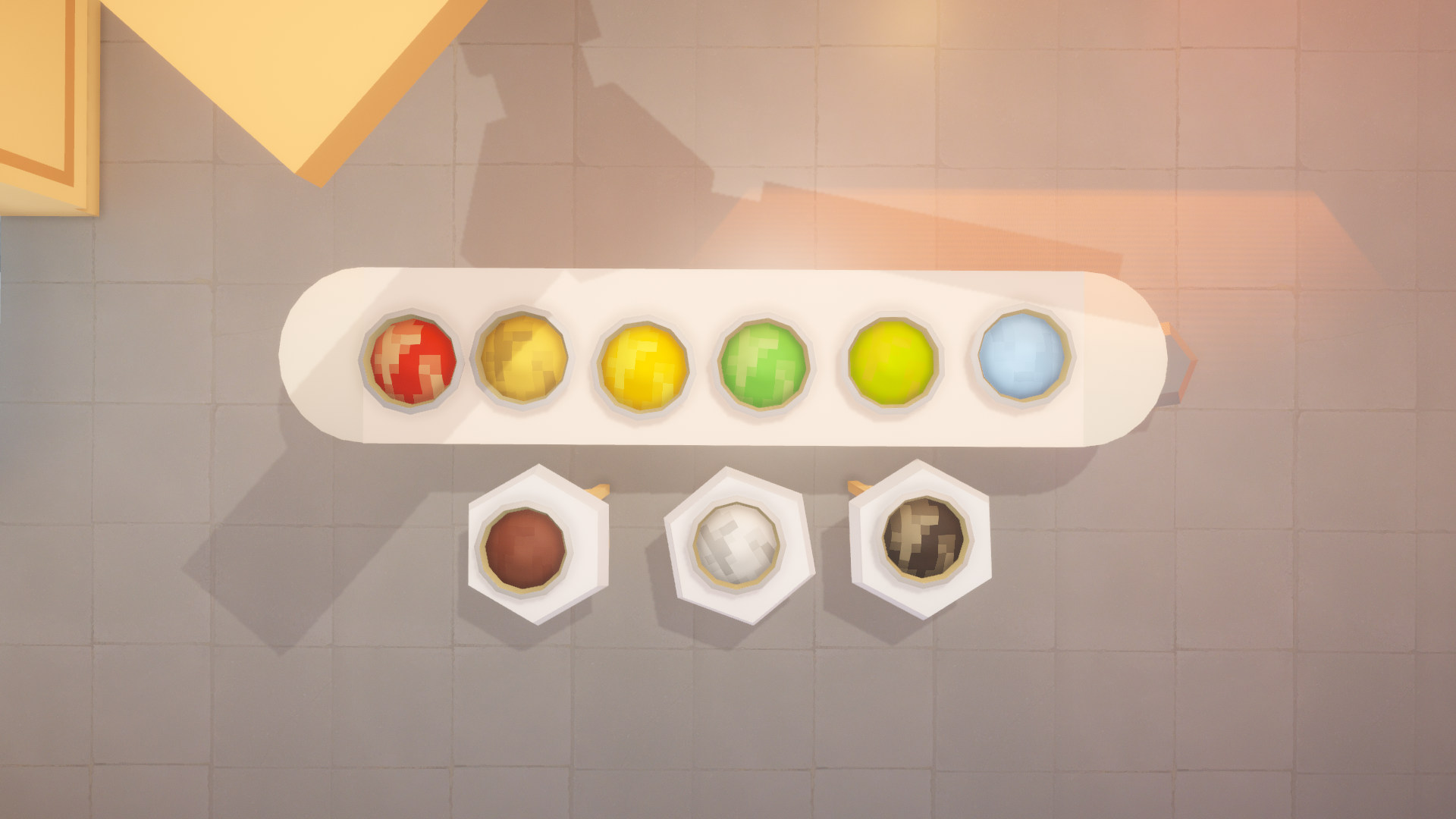 to those of you who are following me on itch or stumbled upon this page by accident (follow me): try foodlab! it's free! I don't collect data! I made it out of pure love for making cool things! please notice me :( 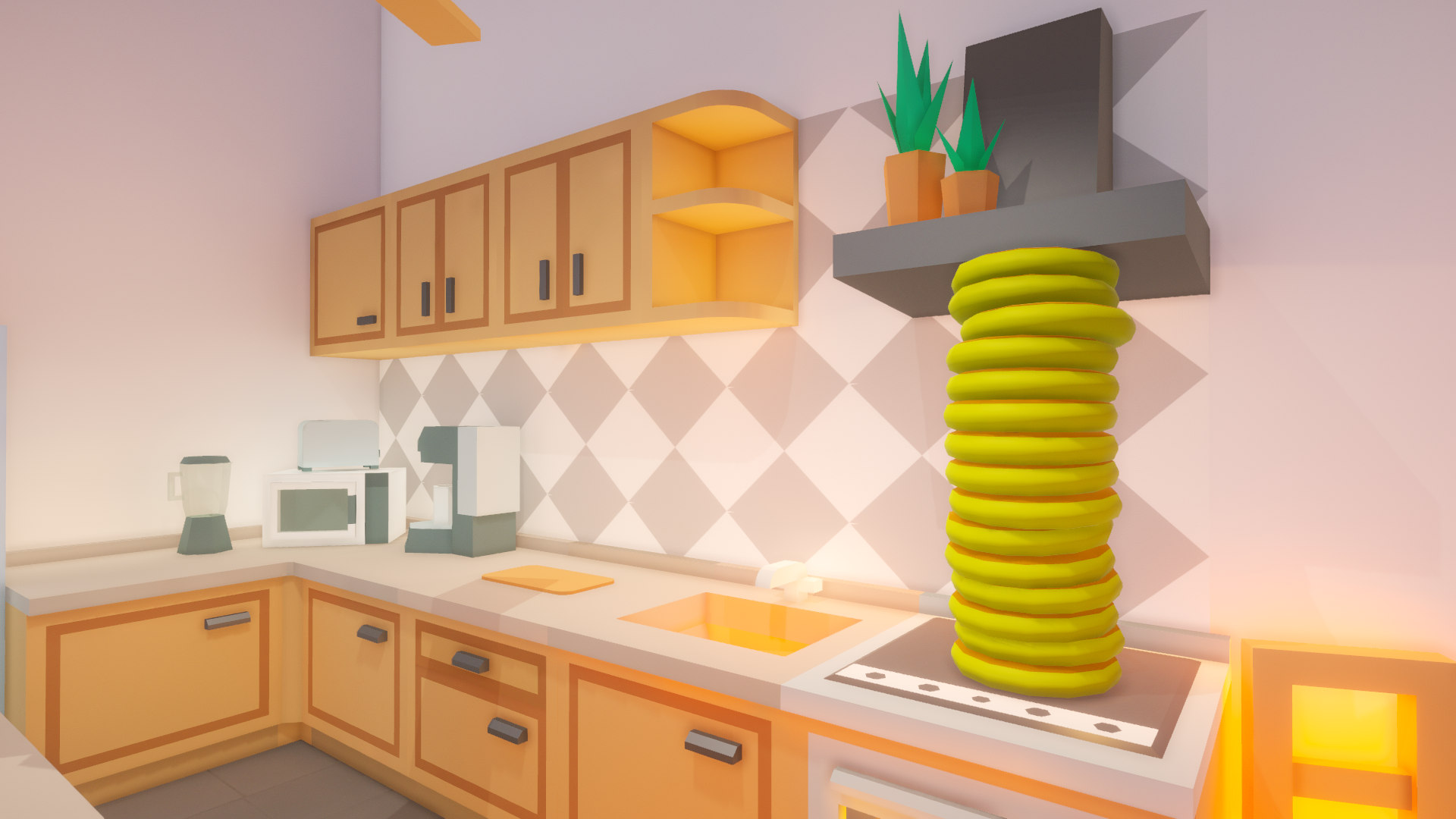 get the new version, go out there and play with your food!
in foodlab that is.

play with your food